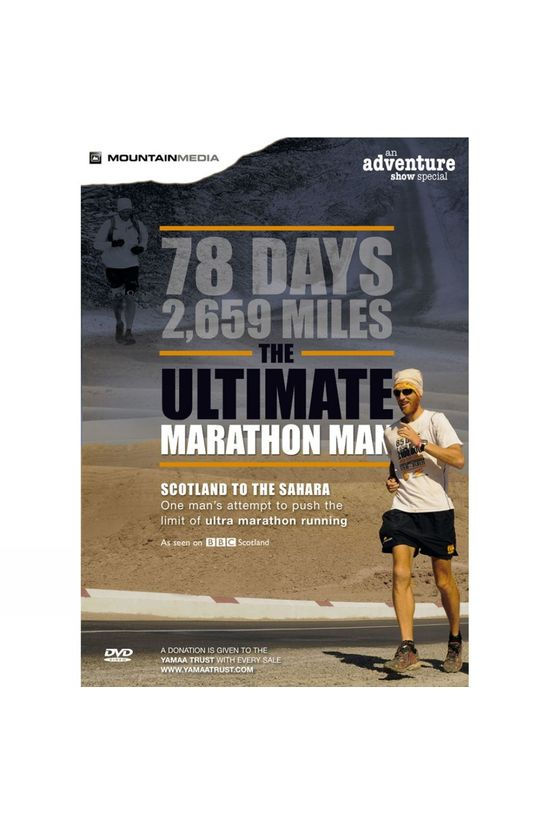 This was the challenge of a lifetime for Edinburgh doctor and ultra-marathon runner Andrew Murray. With minimal support, and in the middle of winter, he planned to run an ultra marathon every day, from the tip of Scotland to the Sahara desert. If successful he would create a new ultra-marathon running record.

The distance from John O'Groats to Merzouga in Morocco is 2,659 miles and Andrew planned to complete the distance in 85 days, with no rest days! (In the end he completed the distance in 78 days.) That's the equivalent of 100 marathons run end to end – and not a single day off to recover. As a medic, Andrew knew exactly what that would do to his body and it wasn't good news.

Attempting to cram in a staggering 8,000 calories every day is extremely difficult and doesn't stop the body from beginning to break down. The constant pounding on hard roads and pavements would inevitably take its toll on muscles and joints, so why do it?