Free next day delivery on orders over £50 placed before 7pm Sunday to Friday. 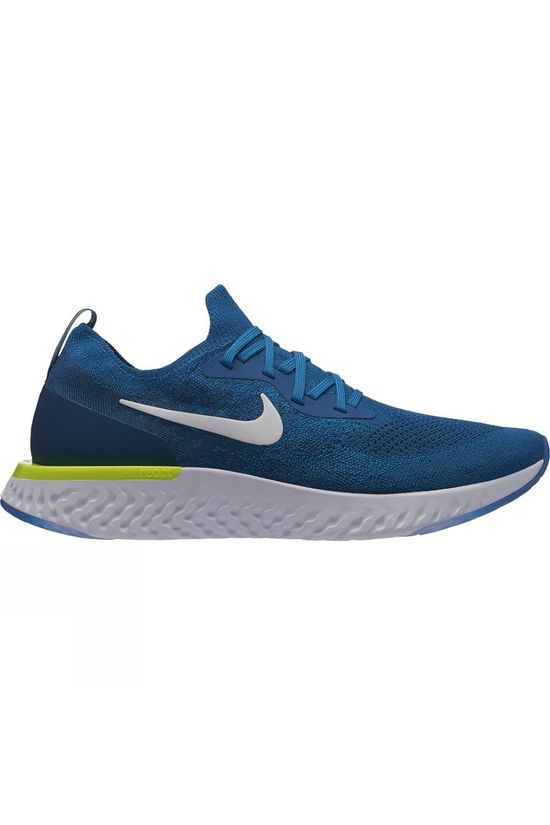 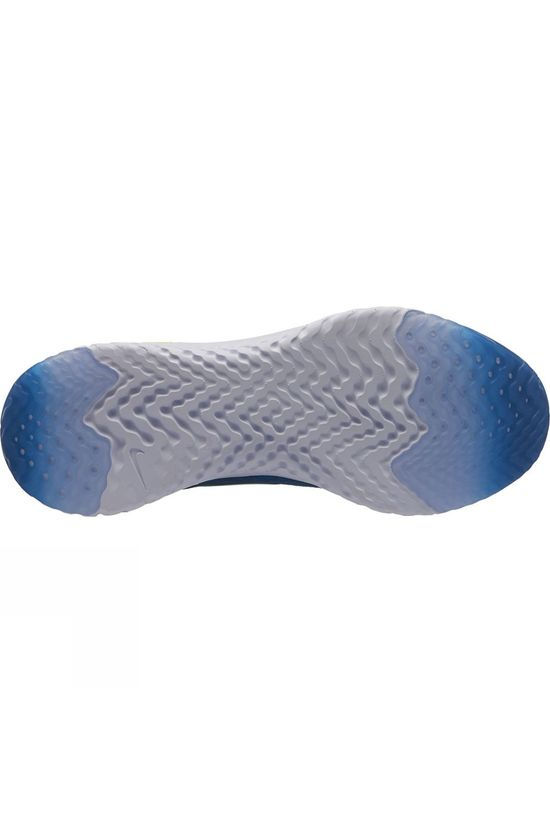 This product is not available

Nike's search for a softer, springier, lighter and more durable foam led to a breakthrough in cushioning.

LIGHTER
Nike Epic React is 5% lighter than the LunarEpic Low Flyknit 2—making it one of the lightest incredibly-cushioned shoes you can buy.

MORE DURABLE
Nike put the React shoes through their paces, wearing them in for 500 miles before handing them over to the testers. When asked how many miles they thought the shoes had been through already, the highest number quotes was 100. The lowest was 0, and the average guess was around 15 miles.

The best innovations come from listening to the voice of the athlete. When Nike asked athletes what could be improved in cushioning, their answer was simple: everything. Nike chemists spent three years testing new materials and design methods. After 400 combinations, they finally landed on Nike React.

To shape the proprietary foam into footwear, Nike designers looked again to the athletes —how they move, in which direction, and with how much speed and force.