Innovation is in SILVA's DNA. From its founders, the Kjellströms, inventing the liquid-filled compass in 1933, two years before SILVA officially began, to introducing the first mirror sighting compass six years later and the first handheld GPS with a digital compass in 1992. Their headlamps are revolutionary, with Intelligent Light technology that's optimised for the human eye and Flow Light that's adaptable to different activities. They're the ultimate adventure torches. 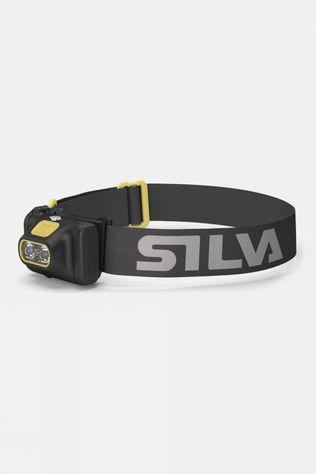 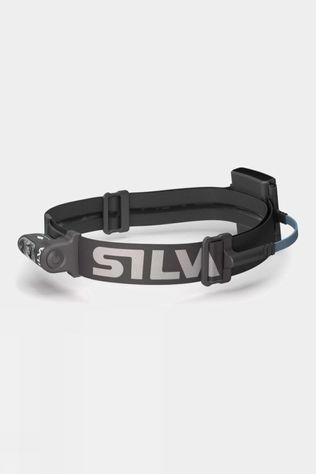 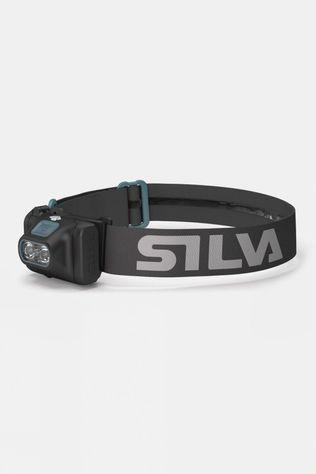 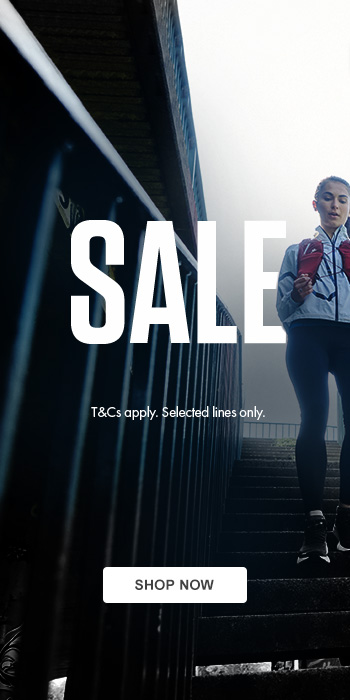 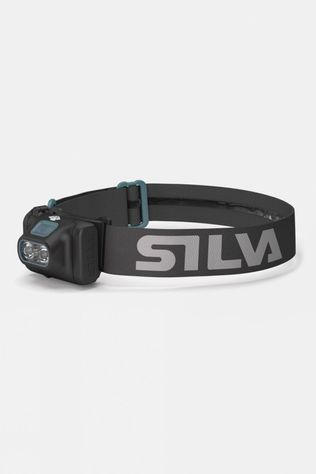 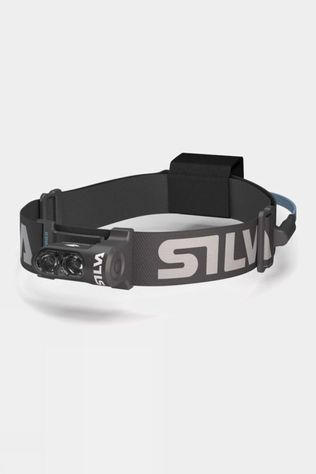 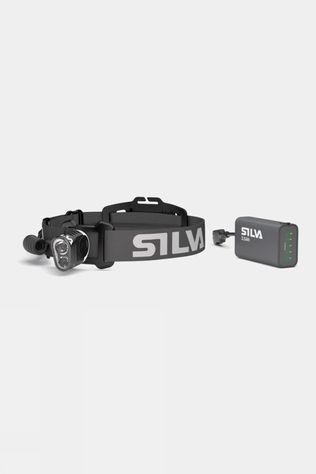 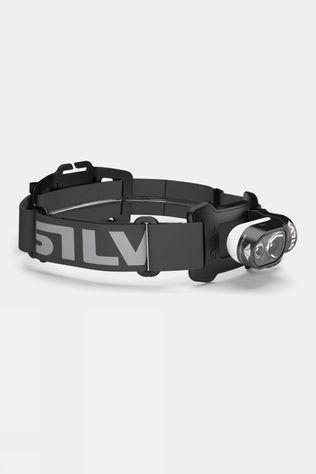 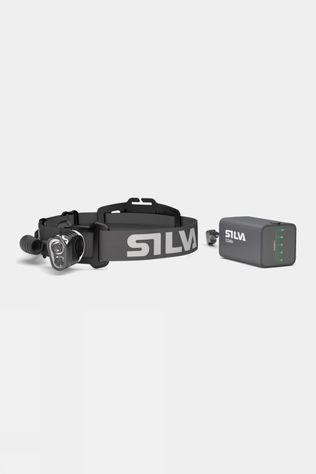