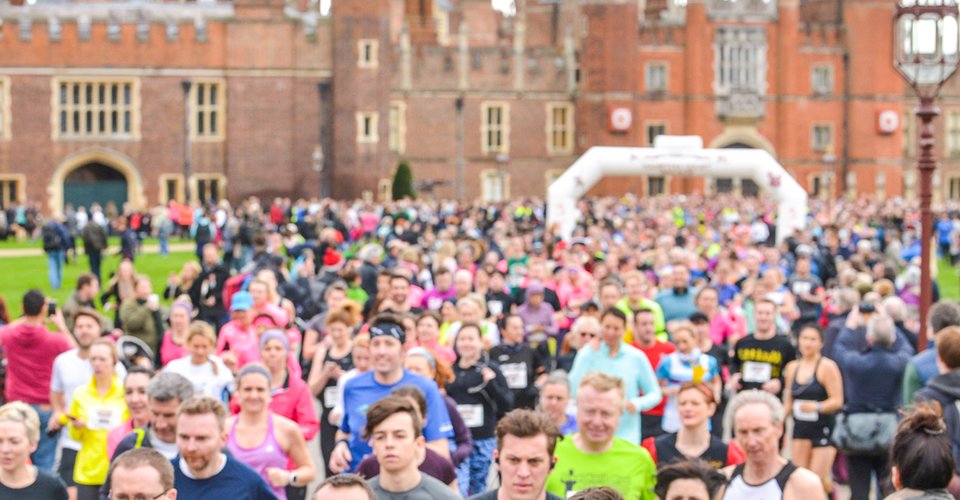 RunThrough - Running Events For Everyone

At Runners Need we are delighted to be the official sports retail partner for RunThrough events and as events open up in a controlled and safe environment, we encourage all our running community to look to sign up to an event this year to continue to enjoy both the physical and mental health benefits of running.

RunThrough Events was founded in 2013 by Matt Wood and Ben Green. They began their friendship in their teens at school exactly 20 years ago and went on to both become International distance runners. Today, powered by their experience as ex-England track athletes and their shared passion for running, RunThrough has grown to become one of the UK's largest and most popular running event organisers.

One of RunThrough’s missions is to encourage the promotion of active health in the UK and, by staging more than a thousand races over the years, they have made a major positive impact on their growing community. They are also proud to have raised money for a number of charities along the way.

The vibrant, health-conscious team behind RunThrough focus all their efforts on ensuring that runners who attend their events enjoy the experience, whether they’re getting a buzz from taking part in their first-ever event, chasing a Personal Best (PB), are taking part to benefit from boosting their physical health and mental wellbeing, or just want to enjoy the occasion socially and make new friends.

All RunThrough events are chip timed, offering runners the opportunity to record an official time and everyone crossing the finish line, whatever position they come, received a new unique themed medal, free official race photos and post-race snacks including the infamous homemade flapjacks. With events covering 1mile, 5k, 10k, 10 miles, half marathon, 16-mile, 20 mile and even marathon distance there really is an event for everyone.

To find out more about the range of events on offer visit www.runthrough.co.uk

How to Run Your First 10K Race

The prospect of your first 10k race can be daunting, so we asked expert running coach Nina Anderson for her top tips on going the distance.