Here's how our expert staff put you in the right running shoe...

Got a place in the 2019 Virgin Money London Marathon and starting to panic? Making sure you have thoroughly researched the event so you're prepared on the day? Simply curious to find out expert advice for one of the world's most famous marathons?

Geoff Wightman has worked as a finish line announcer for the London Marathon for 28 years. He is also a familiar voice in many athletics venues around the world, having worked as a stadium announcer at events such as the London 2012 Olympics. Geoff has a marathon personal best of 2:13 and has competed in the Commonwealth Games and European Championships. He is also a coach with over 20 years experience.

Read on to find his tips for a successful 2019 Virgin Money London Marathon!

2.  The same applies to your running kit. Get that worked out well in advance, from your singlet or t-shirt to your socks (and whether petroleum jelly on your toes and heels works for you). Most importantly, your shoes. Try and run at least 6-8 times in your chosen shoes before race day so that they are like a familiar and trusted friend when you are lining up for the big one. The training group that I coach - TW Track - gets support from New Balance so I am biased but I personally have worn the different versions of the 1080s without a day's mishap and love the performance apparel. Runners Need has the full New Balance London Edition range so you have time to trial all of it.

3. Don't set off too fast. Everyone tells you this but after being pent up on the start line for 40 minutes and with a gently downhill first six miles plus roaring crowds on either side, it's very easy to get swept along. For me, the best solution is to line up with the Runner's World pacing team in your start pen that has the signs that correspond to your target time (they have everything from 3 hours 30 to 6 hours 30, I think). They go exactly at the right pace the whole way. Use their judgement if you don't trust your own

I have been one of the finish line announcers at the London Marathon since 1991. These days, I also work on the start line and host the stage area at The Running Show at EXSL, where you will be collecting your race number in the four days leading up to the Marathon. More than a million runners have now completed the Virgin Money London Marathon and each year almost half the field are first timers. The common mistakes that are made year after year generally fall into the following categories:

1. Allow lots of time for all aspects of your preparation. Whatever training you have or haven’t done, don’t try and cram an excessive amount into the final 2-3 weeks. It’s not an exam. Your body needs steady increases in load as it adapts. On race day, get to the start in good time. There are 40,000 runners, so it’s an event on an epic scale with a palpable tension in the air. If you arrive nice and early and give yourself plenty of time to work out where the loos and baggage lorries and water distribution points are, it makes it all a much calmer experience

5. Save your best running for the final third if you possibly can. Be one of those runners who is sailing past other poor souls who have started too fast rather than one of those 'hitting the wall' yourself. Take regular gulps of Lucozade Sport or Buxton Water along the way as part of the glycogen energy release process. You can practise this by converting your final longer training runs into small loops that pass by your house several times and where you can grab some water and get used to the feeling of running with fluid in your stomach.

6. Final tips - put your name on your singlet and people will call it out throughout the race. Don't wear headphones - you will miss out on more than half the experience of the race. Remember more than 98% of starters do make it to the finish somehow. Just aim to do it in style so that you look like Lady Gaga on your souvenir photos. Good luck! 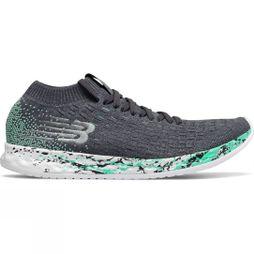 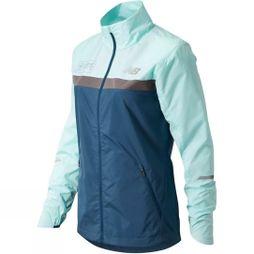 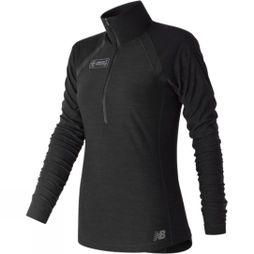 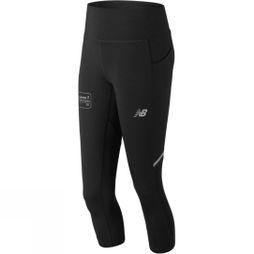 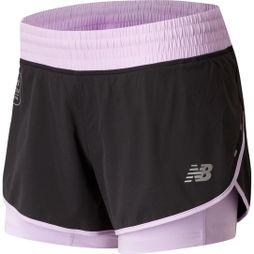 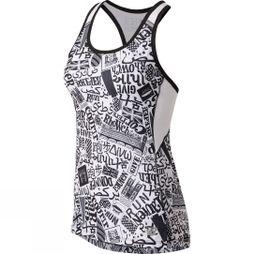 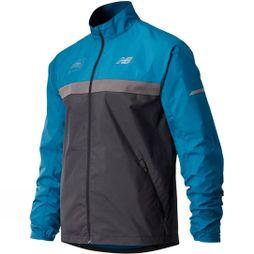 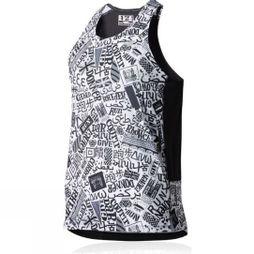 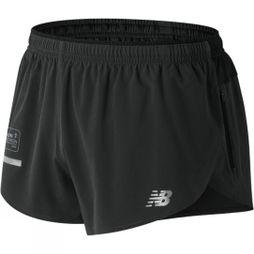 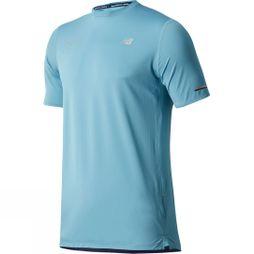 A huge thanks to Geoff for sharing his expertise with us.

If you would like to know more about Geoff and his involvement in athletics, check out his diaries following significant years such as London 2012 and 2017 here.