It's Important To Listen To Your Body

When our bodies are craving something, they let us know. When something is going wrong, they send out warning signals and if you want to have a long career in this sport, you better learn to listen.

When I was 16, I started working with a dietician and in the years that followed, I became really strict with my food. I have always had the traits of a perfectionist, and I was so controlled about everything I ate: weighing my food, knowing exactly how many calories I was consuming.

But appearances can be deceptive.

All those years, I was putting way too little fuel in my body, especially as a growing female athlete. I got away with it for a while. I was able to race well despite that deficiency, but you can’t outrun it forever. By 2016, when I made my Olympic debut in Rio, things had started to fall apart.

Back then, I was following a strict protocol with nutrition. This is my plan, this is what I eat in a day, and I don’t eat anything else.

I wouldn’t eat a cookie, and I never ate anything bad until after the championships, then I’d go overboard because my body was craving it so badly. When I felt that craving before, I’d just push it away. I wanted to be the best I could at that moment and thought that was the way to be faster – by being lighter.

I used to measure my weight all the time, and I’d look at other runners and think that’s how I want to look. I wanted to be the best and that pressure, that drive, made me act the way I did.

It can come from external sources, too, and whether it’s a coach’s comments or through social media, a belief can grow that to be a good athlete, you need to be really thin. I know now that’s not true.

To be a good athlete, you need to be really, really strong.

When I was 17 or 18, I stopped menstruating, and it was seven or eight years before I had a period again. I went to my GP at the time with my Mom and she told me: “Ah, it’s just the way your body is reserving energy for your running.” She didn’t really see anything negative in it.

If someone had made me aware that losing your menstruation is a really bad sign, that would have been a red flag for my Mom and I to say: this is not how we do things.

Instead I carried on, thinking it was normal. From 2015 I started getting a lot of injuries. I was still running well, still getting some performance benefits from being so light, but soon my body just couldn’t cope. It broke down again and again, and my mind was also going to a dark place.

I remember winning the European U23s in 2015. I had a plantar injury at the time, but somehow, I was still able to perform when it mattered. But after the race I sat on my bed with my roommate, who just had a terrible race, but I was the one who was crying. I should have been consoling her, I was the one with the gold medal, but I was so upset.

I developed depression, anxiety, and in 2016 I didn’t enjoy the Rio Games. I wasn’t in a good place

In 2016, I also changed coach to Grete Koens, and she was aware of the problems with RED-S, relative energy deficiency in sport. A lot more research was coming out about it around that time, and we talked a lot about what I was going through, and how best to get back to full health.

After about two years, my menstruation returned and that was a big victory for me. Many athletes who face the same issues develop stress fractures, but I was lucky: I had very good bone density and I think that saved my career. Without it, I wouldn’t be running anymore.

Since May 2019 I’ve been training with Team New Balance Manchester under coach Steve Vernon and having him in my corner has been a huge help. I can be totally honest with him and I’m lucky to have three incredible women on our team in Ciara Mageean, Anna Silvander and Elinor Kirk, who I can talk to about these things.

I said to Steve recently: how the sessions are going now shows it’s finally starting to come together.

I struggled a lot the last four years. I’d put on a lot of weight, then get fit for a race but not fit enough, and the reality was I was still dealing with all the mental issues. But now, after four years, I can say I’m happy in my body. I feel strong, and I’m mentally way stronger than I’ve ever been.

These days, I work with someone from Liverpool University for nutrition and she’s great, teaching me how to recover best after training. It’s not about managing calories or following a specific diet: it’s about listening to my body and giving it what it needs for optimal recovery.

With social media, it’s so easy to be influenced in the wrong way. I have weeks I try to stay off social media and I only follow people who I know eat well – athletes who are in inspiration for me in a positive way.

What would I do differently if I could go back? I’d definitely get to a psychologist earlier, someone to talk to about the feelings I had, the pressure I felt. I think that would have helped me a lot.

Sometimes I get asked by parents for advice for their athlete daughters, and I think the key thing is to just start a dialogue with them.

Talking about menstruation can seem a hard topic for Dads or for male coaches, but it’s normal, a fact of life for women every single month so we need to talk about it more. There are times I’m on my period now and I say to Steve, “look, I just feel shit today,” and that’s fine. We both know why and can adjust once we’re open about it. The week before your period you can be a bit sluggish, you have more water retention, and it’s perfectly okay to feel like that.

It’s important to be honest with those around you. I found joy in running again because of Steve, and I’m going to be thankful for that for the rest of my life. The way he coaches our team is based on inspiration, motivation, and I don’t think you see that in some other teams where it’s often driven by pressure.

Since I came to Manchester, I haven’t touched a weighing scale. The truth is: I can see in the mirror if I’m fit or not, I can feel in my body, and you don’t need a number to tell you.

For me, running was always something I always did because I enjoyed it, but somewhere along the way I lost that, expecting too much of myself. It’s taken years to rediscover that joy, but these days I love going out for a run.

It’s been more than two years since I raced at a championship and I can’t wait to get back out there again. I didn’t enjoy my first Olympics, and that’s not how it should be when you fulfil a dream.

I’m a fan of this sport, I love watching it, I love doing it, and the Tokyo Games is the biggest stage of all. My goal this year is to not just to qualify, not just to run my best. It’s to go out there and enjoy it.

Figuring Out My Performance Anxiety

My anxiety attacks started when I went to university. I had nerves when I competed in Jr. high and high school, but this time it was different. I felt hopeless. Debilitated. Completely sick to my stomach, as if I were coming down with the flu. A nightmare. Suddenly I’m brought back to the NCAA Indoor National Championships in 2013 for the Pentathlon. The competition was 5 events back to back, and I was sitting in third place with two events left, which was a shock to me, because I had barely qualified for the Championships.

Asics Frontrunner Bernadette Dancy discusses how to find motivation during the lockdown. 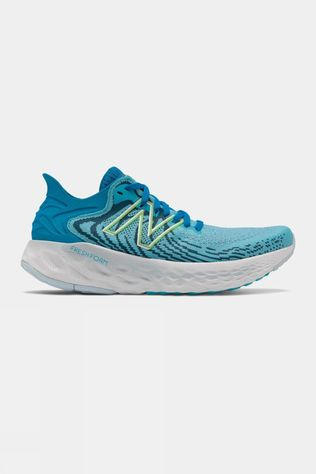 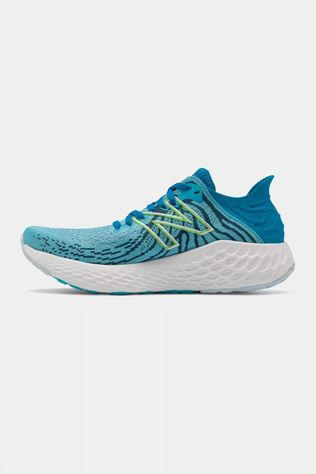 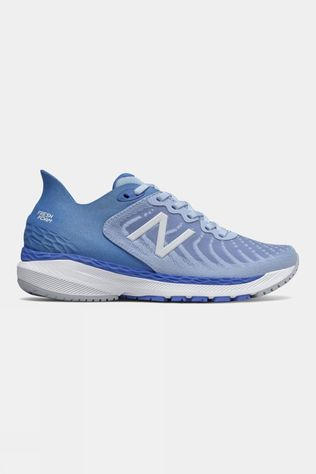 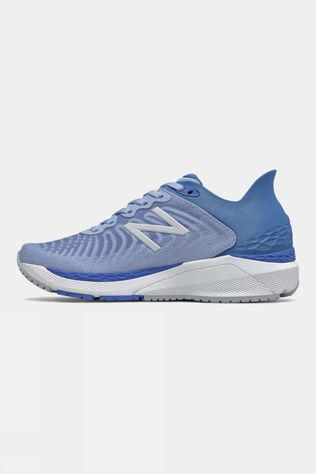