Sportswomen in the media: measuring the UK gender coverage gap

In July, 365 million people tuned in to watch Leah Williamson and her team beat the Germans and win the 2022 Euro trophy. This wasn’t just a monumental achievement for British football and women's football, but a landslide victory for British women's representation and recognition in sport in general.

But before the Euros, back in April, we began to track all media mentions of the highest-ranking British men and women in six sports. Per sportsperson, not only did we follow the volume of mentions in social media and the press, but we also tracked how many of these mentions were ‘high-profile’, the ratio of negative to positive press, Instagram follows and hashtags, and how ‘viral’ sports-stars went in their most mentioned month.

Now, after half a year of collecting the data, the results are in. But which sports are closing the gender gap, and which sports lag behind? And how do we talk about men's and women's sports players differently?

Considering the top male and female sports stars of football, rugby, tennis, cricket, cycling, and golf, less than one in four media mentions was about the highest-achieving women. On Instagram, the picture is even worse. When looking at the hashtags for each player, sportsmen received nine out of ten hashtags and eight out of ten follows in the study.

But there is hope. The press may not profile sportswomen as much as they should, but when they do, the mentions are more likely to be positive and important. Looking at the ratio of positive to negative press, women were 14% more likely to be spoken about favourably compared to men. When looking at source popularity, influence, sentiment strength, and engagement, women fared slightly better too: 16% of all mentions were regarded as important, compared to 12% for men.

Which sports stars are we talking about most?

To calculate which sports players had the largest media profile, we considered the number of mentions, the sentiment of mentions, the sheer number and ratio of important mentions, how ‘viral’ they’ve been and Instagram follows and hashtags.

Overall, Harry Kane, captain of the English football team, finished leagues ahead of the other sports subjects. Raking in almost 178,000 mentions between April and October, Kane scored top for five of seven factors. Kane was the most mentioned athlete in the study, went the most viral, had the most important mentions, and also has the most follows and mentions on Instagram.

Cricketer Ben Stokes pipped Emma Raducanu to the post of second place. Stokes may have less than half the mentions of Kane, but the media likes him more, securing a 70% positive to negative ratio – significantly above Harry Kane’s 55%.

In third place, tennis hot-shot Emma Raducanu scored in the top three for four out of the seven categories. After Kane, Raducanu secured the second-highest number of important mentions in the study and has the second most followers in the study.

The nation’s darling Leah Williamson finished fourth and has an impressive 86% positive to negative-press ratio. Still, compared to her male contemporary, Williamson only received 10% of the number of mentions that Kane did in the same period, despite her huge victory in July.

That’s the media coverage covered, but what about the audience for women's sports?

To gauge the public interest in women's sports, we also analysed the google search volumes for each sport. Women's football has a search volume of 18,100, nearly five times greater than the results for women's cricket, the next most searched result in the study. But when considering how many searches each sport has in general, then proportionally, women's cycling receives the most interest.

Our research proves with numbers what activists have been saying for a long time. It’s going to take a lot of grit, determination, and public support to make sport a level playing field – not only for all genders but for all sexualities, ethnicities, and disabilities. The good news is, the ball is already rolling.

Running is a huge benefit for not just your physical health but also your mental health.  Some of our very own Runners Need and Cotswold Outdoor team members discuss below the reasons for why running has been a benefit to them regarding their mental health.

Read more
It's Important To Listen To Your Body 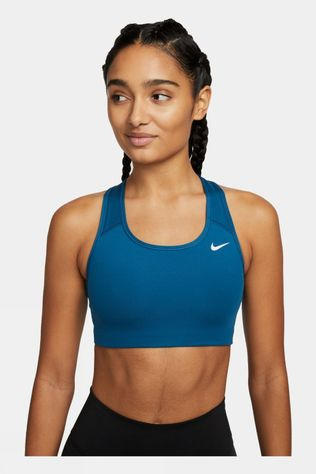 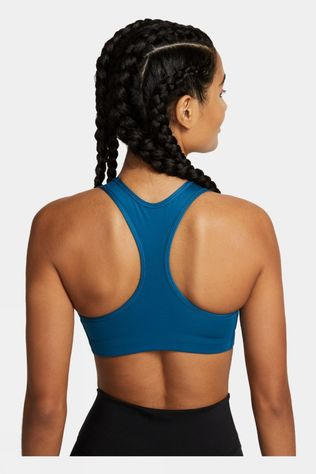 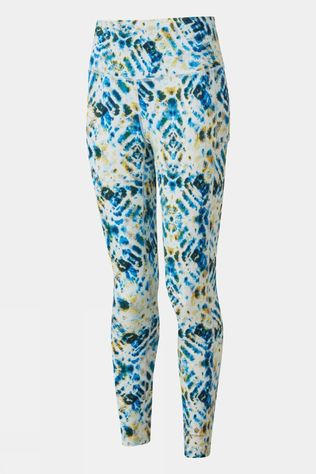 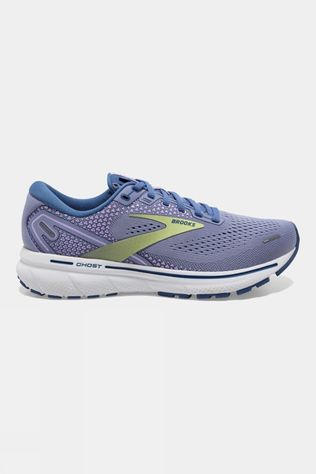 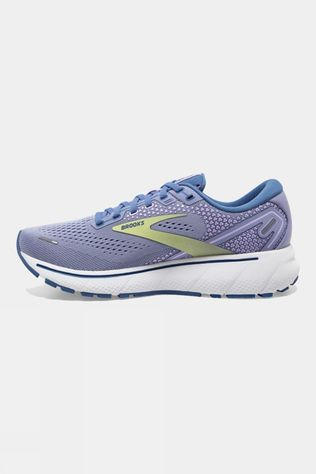